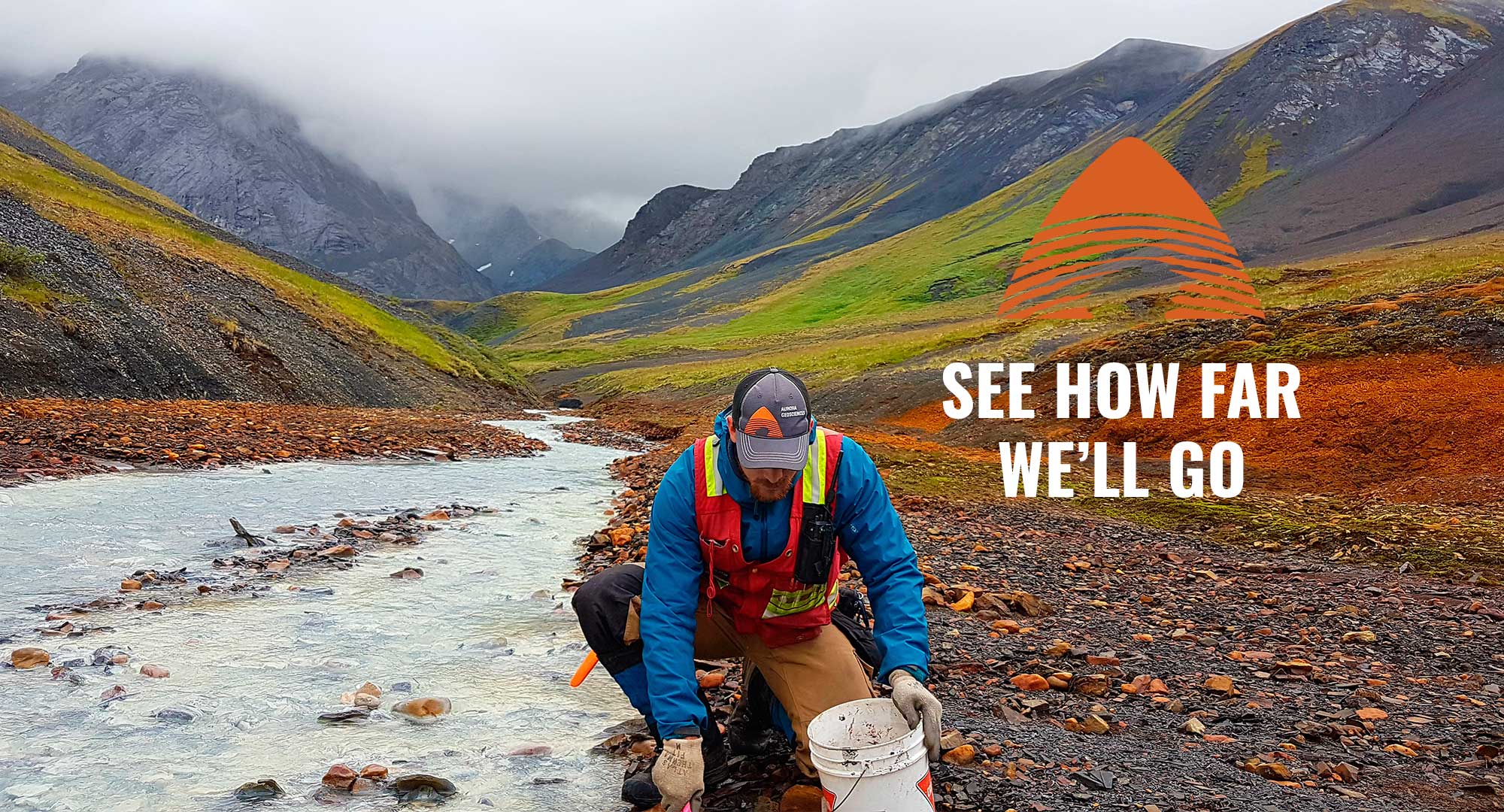 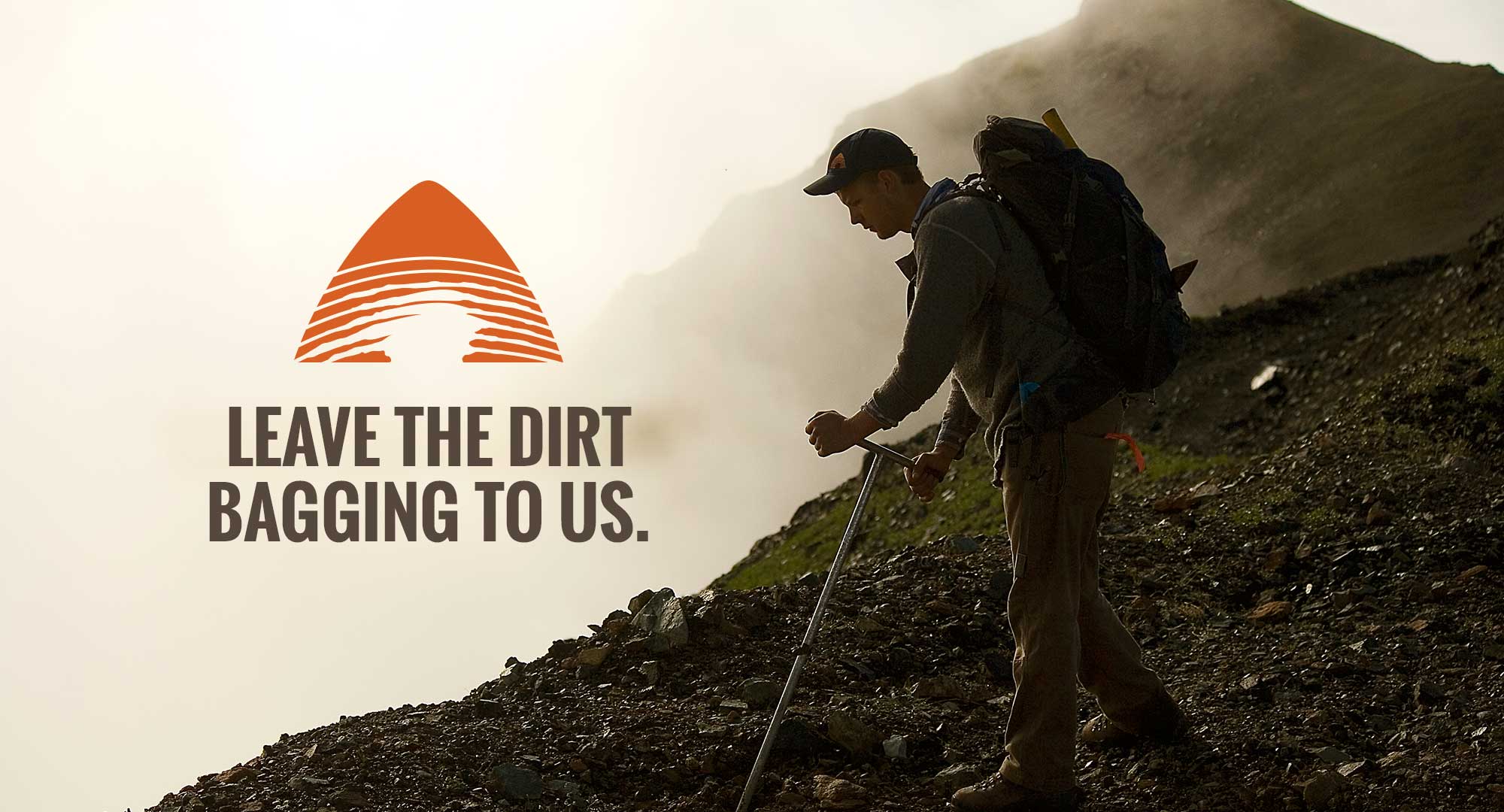 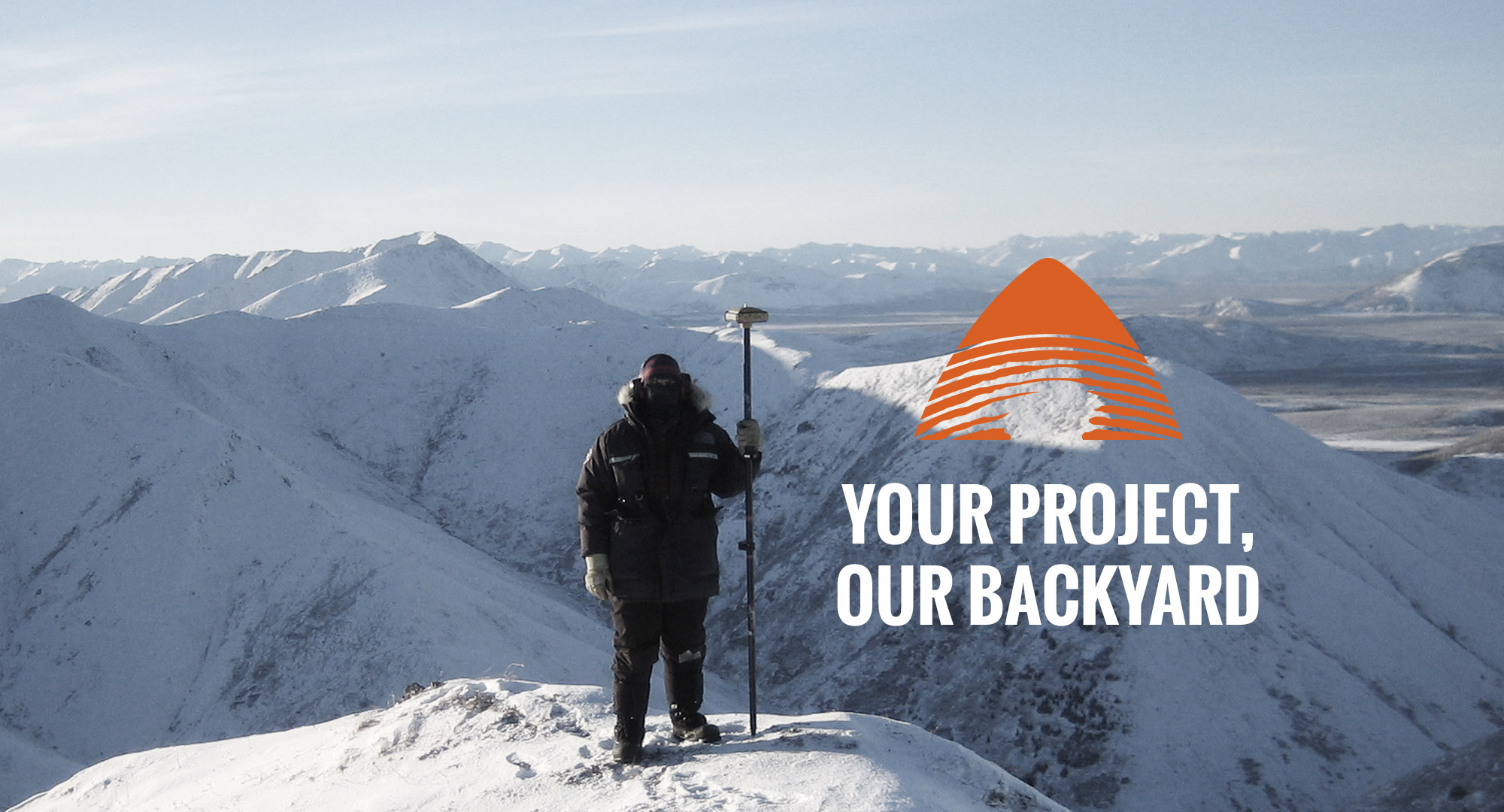 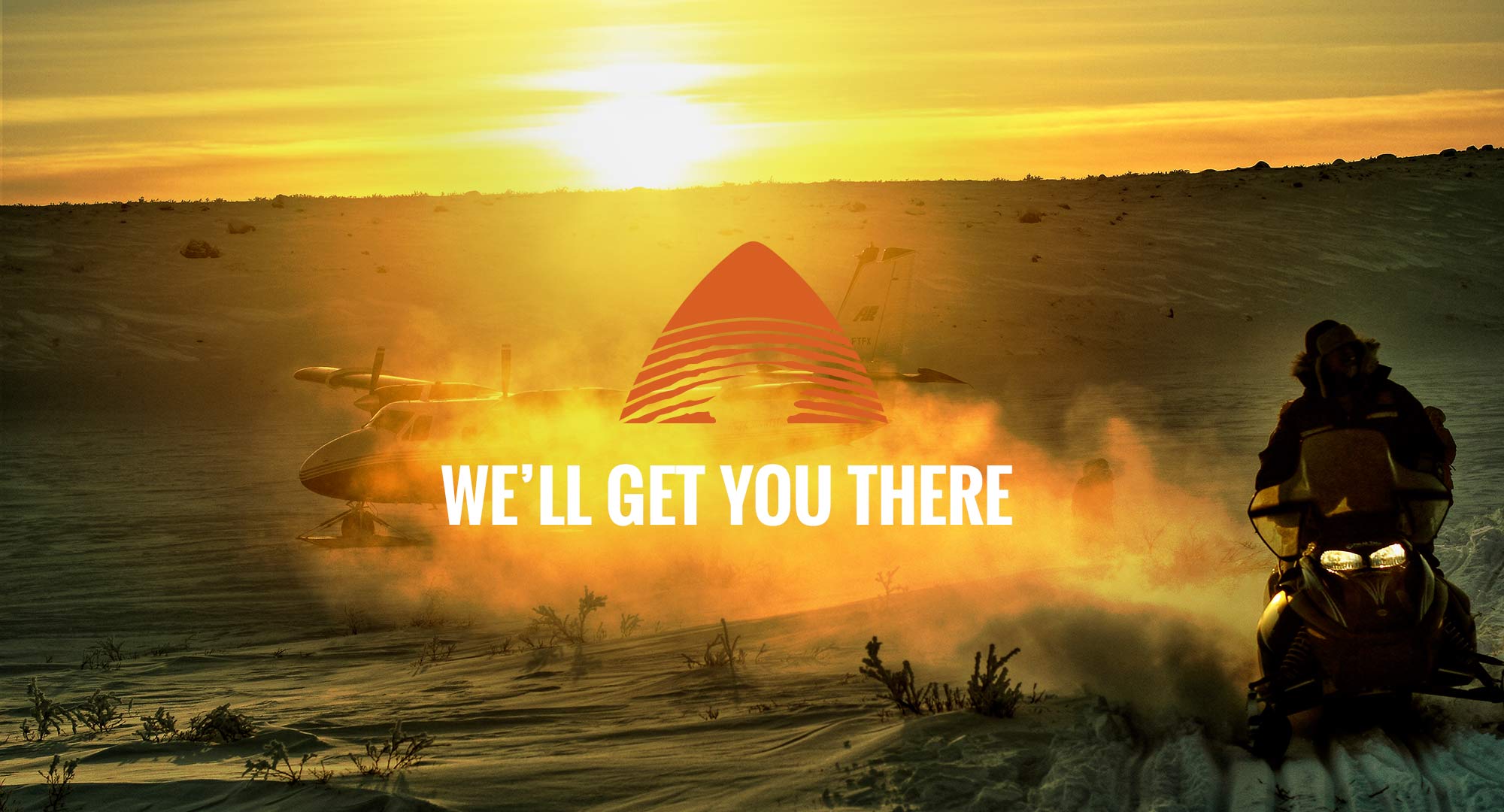 INNOVATION IN ALL OUR SERVICES

EXPERIENCED WHERE IT COUNTS

Aurora completed the first pass mapping and prospecting on the Strongbox property.

The Strongbox Property is located in Tule Canyon, 55 km southwest of the town of Goldfield in Esmeralda County, Nevada. The property consists of 22 Federal Lode Claims centred on Tule Canyon and covering mineralization on the east and west sides of the canyon. Video presentation available here.

The Strongbox Property is located in the Walker Lane in an area underlain by granodiorite of the Sylvania Pluton and cut by Miocene to recent NW striking strike-slip faults and N to NE trending extensional faults. The area is distal from known Tertiary volcanic centres and has not been extensively explored in modern times.

Placer mining in Tule Canyon dates from 1848 when Mexican placer miners first began work in the area and has continued until recent times. Numerous bedrock occurrences in the walls of the canyon along the length of the creek were mined on a small scale although no hard rock production is documented in the immediate property area. On the west side of Tule Canyon (West Zone), a miner named “Honest Tom” Jaggers reportedly mined his “Dark Secret Mine” from the 1890’s until perhaps the 1930’s. A recent, undocumented and more extensive underground mining operation ran on the east side of Tule Canyon (East Zone) following a strong vein which was mined over a length of about 130 m to a depth of about 100 feet. A dry wash placer operation of perhaps the same vintage mined altered bedrock near the site of the Dark Secret Mine.

More information can be found at: http://www.silverrangeresources.com/projects/nevada/strongbox/summary

More about this project